Is Gamification the Answer to Tackling Increasing Childhood Obesity? 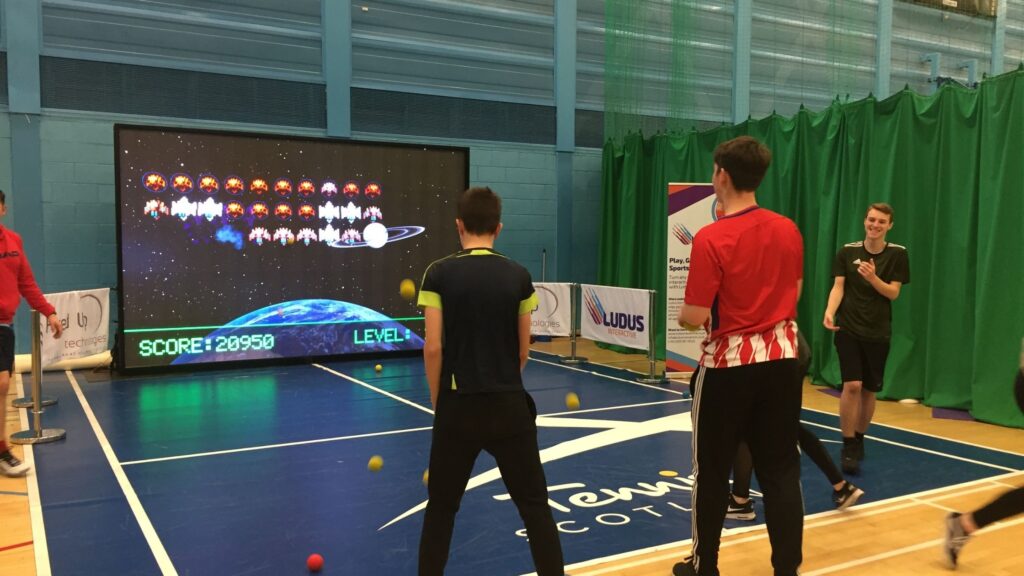 We have all heard of the phrase ?healthy body, healthy mind? and there are many headlines, articles, and studies out there that highlight the major health issues we face. But even with all this information, day by day the problem is still growing!

Children in the UK are amongst the most overweight and most unfit in Europe. In 2019 an NHS study concluded that 20.2% of the one million children examined were obese, and more than 26,000 of these children were severely obese. If this isn?t startling enough to warrant an immediate plan of action, evidence has shown that an overweight child is more likely become an overweight adult. There is also evidence to suggest that being overweight negatively effects productivity, as well as carrying obvious risks such as increased chance of suffering from diabetes and heart disease. We are creating a society that is less productive, with an increased chance of physical and mental health issues; such as anxiety and depression, and therefore more likely to need medical assistance, in turn putting more strain on an already stretched NHS.

So, how, and why is this the case?

Diet obviously has a BIG part to play. I can remember back in high school the huge amount of unhealthy options we had around us. Considering what those such as Jamie Oliver have brought to our attention in recent years, this has now hopefully changed substantially, and the choice of healthy options in schools should now far outweigh the unhealthy options.

If diet in school has improved in recent years, then why is the obesity problem getting worse?

In 2019 a study by the University of Helsinki found that children who spend a lot of time in front of a screen have a heightened risk of becoming overweight. So, has technology had a part to play in all this? And if so, how much?

By the mid 90?s the rise of the games console was already well established. As the years have gone by, games consoles and the gaming industry itself has evolved into a colossal industry that is currently valued at around $152 billion US and continues to grow around 10 to 15 percent each year. PC?s, consoles, smart phones, tablets, screens ? are everywhere! Younger generations are now surrounded by them from the moment they open their eyes. Technology, and excessive screen time, is now one of the main factors resulting in our ever-increasing obesity issue.

But technology can also benefit us in so many ways. We can now do things that were unimaginable just 20 years ago. You can ask Alexa to play your favourite song with a simple voice command or get the key facts to end that debate in seconds by using google. The smart phone in your pocket has over 100,000 times the processing power of the computer that landed man on the moon just 50 years ago. So surely, we can use this technology more positively.

By using GPS data users of apps like Strava can track the distance they have cycled or ran and compete against their friends or complete strangers by uploading their results to the application.

How do we Engage and Motivate Generation X

Motivation and engagement are crucial, breaking the cycle of inactivity is vital; using technology to do this is obvious. The digital expectations of our younger generations are higher than ever, and rightly so, especially in terms of physical education. Walking across an upturned bench or throwing a bean bag into a hula hoop just does not cut it anymore.

I?m sure many of us remember playing a game of ?slam? against the school hall wall, or the tennis rally against the changing block in the local park. Rebound games using a wall are classic ways to play either by yourself or with a group.

So what if we could make that wall interactive so there really was a goal to score in, even a goalkeeper trying to stop your shot, and then you could change it to a tennis net, or a basketball hoop? What if we could make that boring blank brick wall the equivalent of a giant touch tablet, with a variety of games and training applications that cater to a wide range of skill sets and abilities? What if we could have a leader board with the highest scores, quickest reaction time, longest run etc; encouraging return visits from players trying to beat the top score or their own personal bests? What if we could include other curriculum subjects into the mix, such as Maths and Geography for example, 10 add 10 equals what? Which flag belongs to New Zealand? And you throw or kick the ball at the correct answer. This is not only engaging physically, but also engages the mind towards other subjects; the possibilities of today?s technology are truly endless.

All the above is the reason that Ludus interactive was created (see video below). Ludus is a Latin word that that translates as a school for ?play, gaming, sports, training? which is exactly what they have created with their interactive wall product.